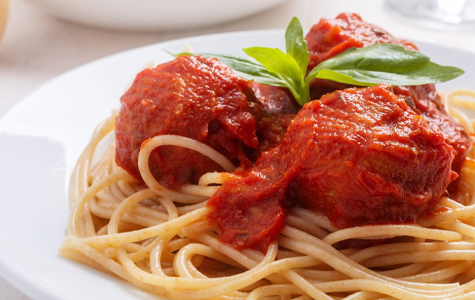 Colony Diner is proud to offer a diverse menu, including delicious vegan options! We have separate cookware and fryers dedicated to preparing vegan food.*

Whether you abstain from all animal products or want to consume less meat and dairy, we have an extensive menu of vegan breakfast, lunch, dinner and dessert options!

If you do not practice veganism, we have a full menu to accommodate all tastes.
View Full Menu

Add Vegan Bacon or Vegan Sausage to any meal 4.99 each

Vegan Grilled Cheese on your Choice of White, Whole Wheat or Rye Bread 12.99

Impossible™ Quesadilla Plant Based Ground Beef sautéed with Onions and Mushrooms on a Flour Tortilla with Vegan Cheddar Cheese, served with Salsa and Vegan Sour Cream 19.99

Meals Served with choice of Cup of Soup or House Salad

Vegan Ravioli Chef’s Vegan Ravioli of the Day, served with Our House Marinara and topped with Vegan Mozzarella 19.99

*Please Note: Our kitchen staff is trained and monitored to make sure our vegan dishes are not compromised. We take the dietary needs of our guests very seriously and do our best to accommodate everyone, but we do not operate in a completely vegan kitchen and cannot guarantee that cross-contamination will not occur.